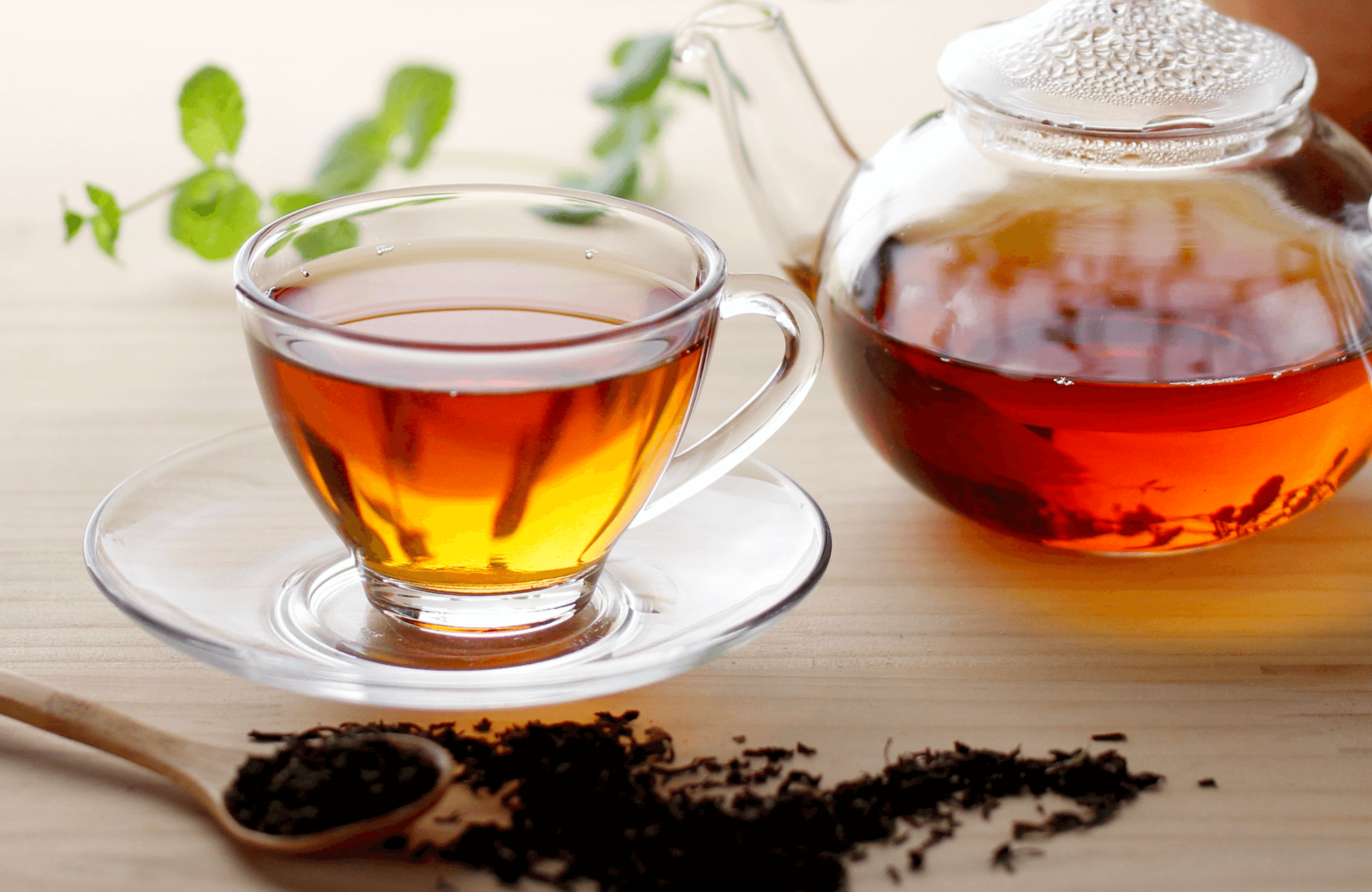 In 1930 (Showa 5 in Japanese year), when there was nothing around, Hyozo FUKUNAGA opened a tea shop as "the far east branch tea house under the direct control of Lipton main shop" at Sanjo, Kyoto. With a belief of "Open Today's Heart" 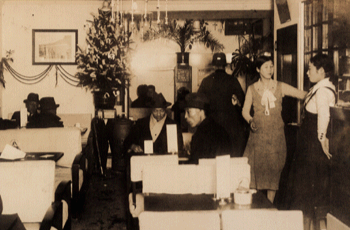 At that time, only a few people drank black tea among the common citizen. Japanese people had trouble accepting this new kind of tea shop, which was an imitation of the common tea houses in London. In addition, women were not allow to enter the shop for three years after its first opening. However, later the shop came into spotlight as a leader of tea business.

During World War Ⅱ, it was prohibited to import Lipton tea, because it was a British product; they were then tempolarily forced to change the name into "Daitoua". However, after the war, as times changed, the number of woman customers became increased. Even the same businessmen started to imitate Lipton. Up until then, Lipton became so popular that everybody knew about Lipton in Kyoto.

At that time, Hyozo was often heard on the radio program, called "How to Pour Tasty Tea." As a result, it shows that "black tea" was accepted by Kyoto citizens and made the name of Lipton even more famous. Also, it was during this period that Kyoto Lipton stood on the top and further developed the tea culture.

In the middle of 1960s, royal pudding, royal cream puff, royal eclair, royal shortcake and royal milk tea were born as the royal series of Lipton. As a dessert that goes well with black tea, the royal pudding from the royal series got the Prime Minister prize on February, Showa 48 in Japan (1973); the royal milk tea would also become a big hit later on.
"The most important thing for people is trust." Since the "Opening Day" in the year Showa 5, the belief of trust comes first has continued live on. Since then, Hyozo's words, "Open Today's Heart" continue to live in our minds today.

With "Open Today's Heart", we want people to feel that it is the store opening day everyday. Everyone cleans up the shop perfectly on the opening day. They welcome and attend to their customers with 100% grace and warmth. Also, they give all their effort to express the true taste of their products. 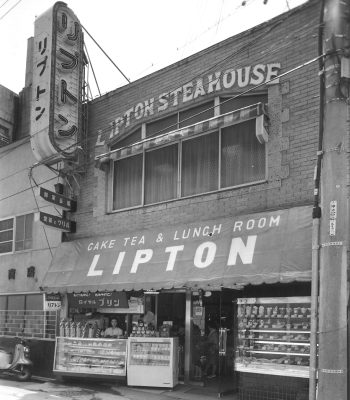 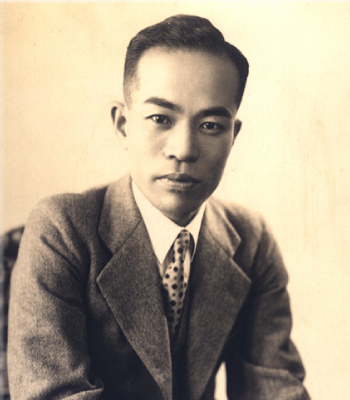 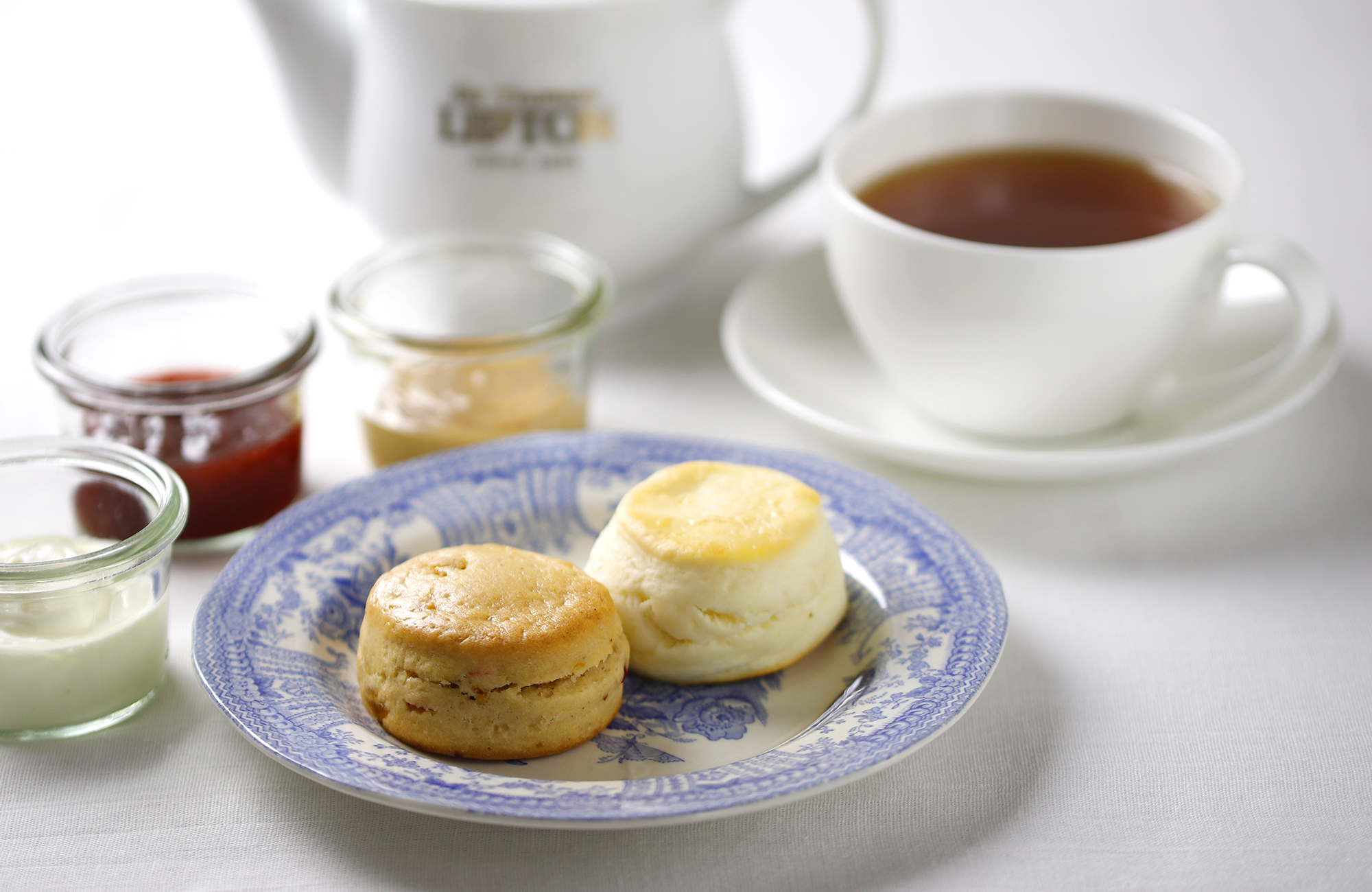 *Image is for illustration purposes.
*Please order at least your favorite cake with drink or other menu per person when you order stay here.
*The menu depends on the shop and season. *please let us know if you have any allergies